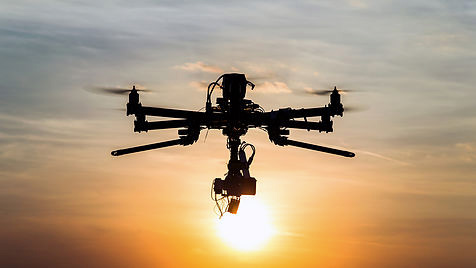 DRONEFEST is an international film and photography competition culminating in a one-night festival dedicated to everything drones. Drones have opened up a whole new world of cinematography and DRONEFEST has been created to celebrate exactly that. Get involved as the greatest minds in the drone industry come together to showcase the best that aerial cinematography has to offer.

Have you got what it takes to capture the perfect drone snapshot? Got an amazing aerial film you think the world needs to see? Want amazing exposure for your aerial work?

DRONEFEST is searching for the best in drone filming and photography. Whether you’re an amateur or a professional cinematographer, new to drones or have been in it since the beginning, they want your entries.

Take a look at the entry categories and get flying!

DRONEFEST is bringing the best in aerial cinematography to London for one night only. They are taking over the SkyTech 2016 Drone Expo on the 27 January 2016 for a jam-packed evening showcasing the art of drone cinematography. Screenings of shortlisted films, photography showcases and award presentations will take centre stage throughout the festival.

Want to be a part of the first drone film festival in the UK? Get your tickets now before it’s too late! Book a place.

The Guild of Television Camera Professionals